Are homeowners participating in insurance fraud when they get a free roof?

Warning this isn’t a friendly message! 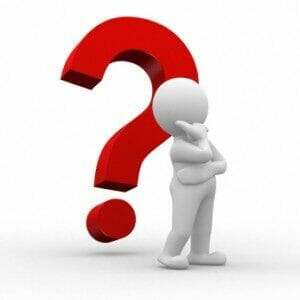 Who commits fraud when they don’t pay their deductible? 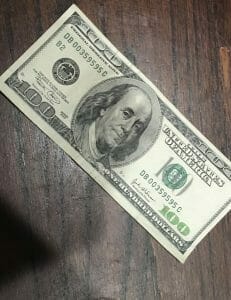 The year is 2016 and homeowners are committing insurance fraud and they take comfort in saying, “everyone else is doing it.” That comment is incorrect and many homeowner’s will not commit insurance fraud. If a homeowner with children were to be overhead by their kids and their kids adopted the same attitude that it’s okay because everyone else is doing it, woe to that family. All because some people commit a crime in our nation it doest justify a shift in the moral compass of our entire nation. The “grass roots” or roof level a reformation of integrity needs to be brewing in our nation. The core of the issue is integrity. Our nation needs a revival that shakes us to our very core. Entitlement is diabolically opposed to whole heartedness, which is part of the definition of integrity. We our not entitled to free roofs because our neighbor got one. Wow, how does the work if our neighbor was interested in having an illegal relationship with a family member. This is not a light hearted subject. Most contractors are afraid to talk about this. The issue begins with the homeowner. Revival begins at home and if your committing fraud don’t be surprised at what comes next. As a man thinks so is he. The buck stops with the homeowner. You must decide if you’ll say no to fraud. Pass on this illegal opportunity and in the end you’ll see that integrity wins.

Some roofing contractors are part of a criminal element that is really undermining the foundation of this nation by commiting insurance fraud. Homeowners are unknowingly or knowingly participating in fraud because of a financial opportunity or windfall. A homeowner must pay their deductible. Insurance premiums are determined by the deductible amount. The lower the deductible the higher the premium. The policy holder pays the deductible not the roofer. Our forefathers wouldn’t think of what some people see as normal or acceptable.

Senate Bill 38 was written to combat roof scams. This bill specifically warns of the dangers of insurance roof fraud and how it’s being committed. Don’t let anyone fool you ignorance of the law is no excuse.

No deductible or reduced payment equates to criminal activity

When roofers give their clients sign credits, rebates, or discounts during insurance recovery this is fraud. Visit freeroofscam.org for more details. Perform your own investigation by calling an insurance fraud hotline. After you accept the bribe from a roofer be sure to call your insurance company and inform the fraud investigator of your transaction. In addition inform the I.R.S. of the profit that you made from the insurance company.  Colorado Springs, Denver, Monument, Castle Rock, Parker and Fort Carson will be inundated with “Free Roof Scam Artist”. Spring starts the storm season and the onslaught of roof sales. We must springs into action and say “yes” to integrity and “no” to deception. There are several regulatory agencies where you can report criminal activity. Roofers that are offering to cover your deductible can be turned in to the proper agencies. Many times all you have to do is fill out a form and they’ll begin the criminal investigation. I really don’t won’t anyone supporting this kind of activity. 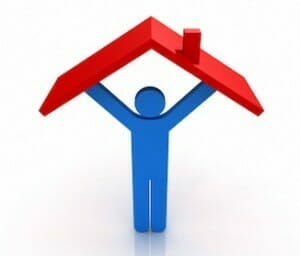 Does our nations integrity start with what happens at home?

Good luck with your decision and the future of the nation. As the United States goes, so goes the rest of the world. We are entering into the most precarious position with the location of our heart being so closely tied to our pocket books. We must do whats right even when it hurts us financially. I’m speaking from experience and although it hurts it certainly has always been and will be the best choice. The balance of our nation is in this next election. What will we do as a people?

When’s the last time your doctor paid for your deductible?

Why is this fraud? 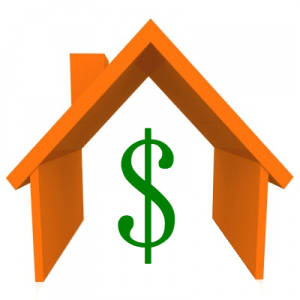 Here’s how the fraud works. The insurance company releases funds in two payments. The first payment is a depreciated amount and within the first payment is the deductible. The total amount of the first disbursement is the actual cash value portion of the claim. The question is where did the deductible come from? Let’s revisit the doctor scenario and you’ll find that when you see the physician you pay the deductible or co-pay to the physician. Let’s try again, when you go to Walgreens and have a prescription filled you have to pay your co-pay or deductible. Good, now that we have this fact established you now know that you must pay your roof deductible. I don’t think I need to tell anyone who they need to give the deductible to, but just in case, that money must be paid to the contractor. If there are more is more than one trade involved that becomes another story that we’ve addressed elsewhere. For the time being we’re assuming that you’re only dealing with one roofer. After all work is completed the roofer or homeowner sends and invoice to the insurance company stating that all of the work is completed and that the deductible has been paid. At this point the insurance company releases the recoverable depreciation.

Be willing to do what’s right in God’s eyes, your families and this nation. We do need a revival in this nation and we must decide who we’ll serve. Men and women fought for this nation with dignity and honor. Men and women must do the same in a time of peace and tranquility. We can chose to do what’s right even when no one else knows what you’re doing. The truth is that someone already knows. America we can do what’s right! The truth is America is counting on individuals that make up the family, and the family populates the city, the cities fill the state and the states complete our nation. America, it really does matter. You do make a difference. Let’s make our forefathers proud.